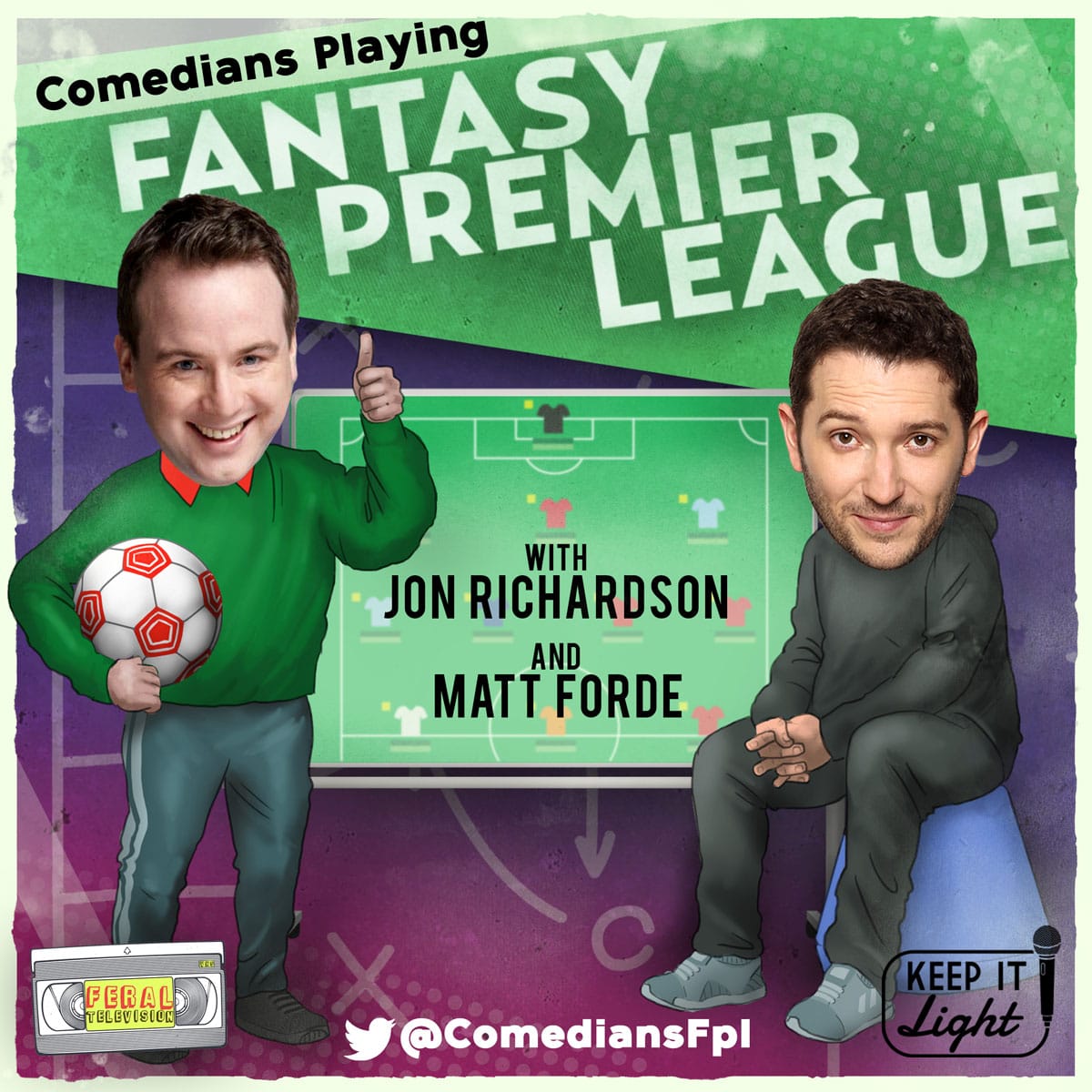 With over 7 million players worldwide, Fantasy Premier League is the biggest Fantasy Football game in the world. It’s played obsessively, with its joy and exasperation felt weekly by a huge community of players all over the globe.

Each week Matt and Jon invite one of these celebrity obsessives on to the show to take a deep dive into their Fantasy Football team.

The show is bookended over an individual game week, which means not only do we get to hear the famous face struggle and deliberate about their FPL choices – just like managers all over the world – but this means we also get to check in on them post game week to see how they’ve performed.

Best friends Jon Richardson and Matt Forde help the famous guest along the way, documenting their game week in a hilarious fashion whilst also competing against them. As well as focusing on that specific game week we’ll hear the celebs history with the game, their inevitable
highs and lows with it, why they’ve got a grudge against a rotating Pep Guardiola, and ultimately try to get to the heart of why this game takes over people’s lives.

Why does it lead to grown adults spending 90 mins of their lives watching Fulham v West Brom on a Tuesday night in the hope for 3 bonus points. This is all done through some light hearted, comedy chat and a few entertaining strands. 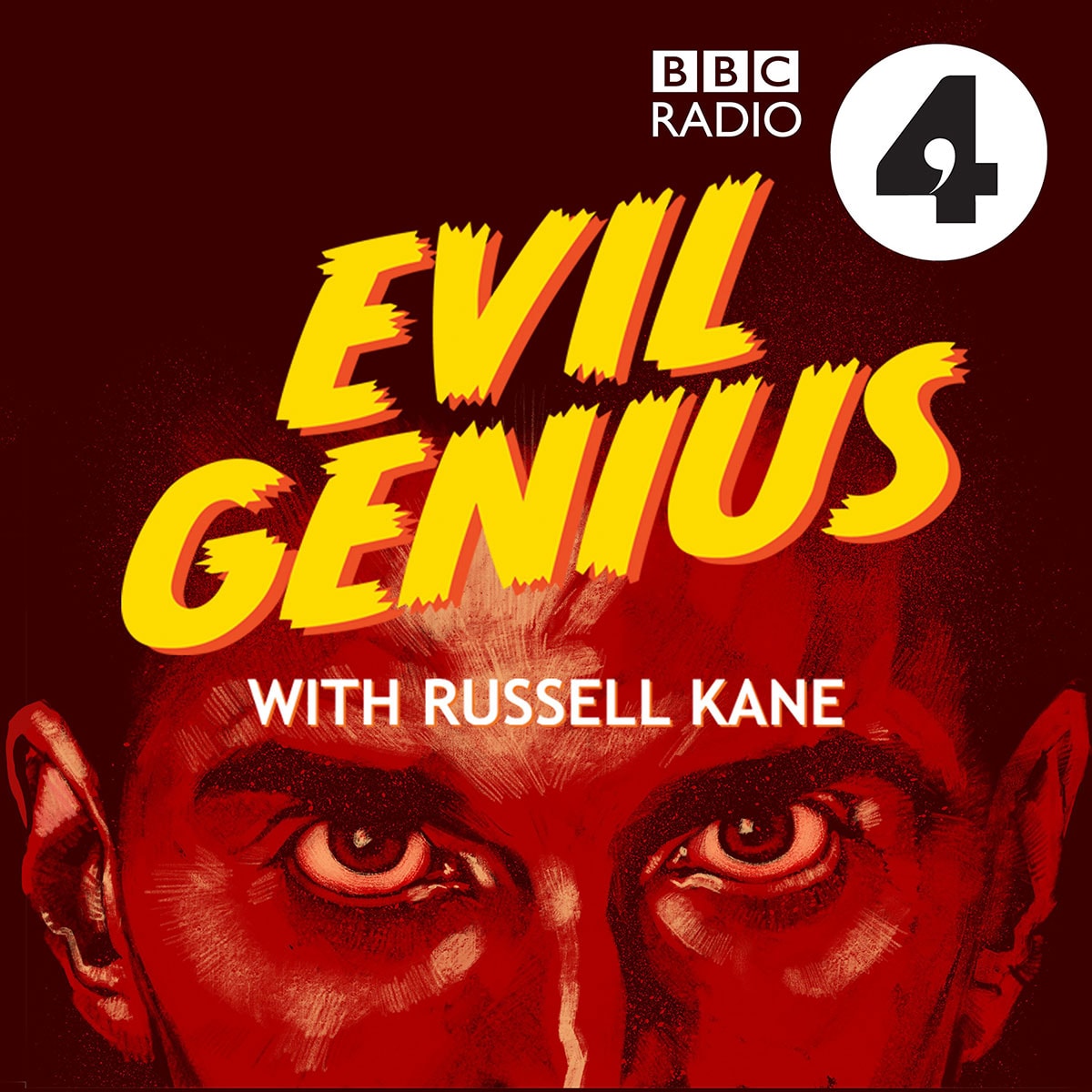 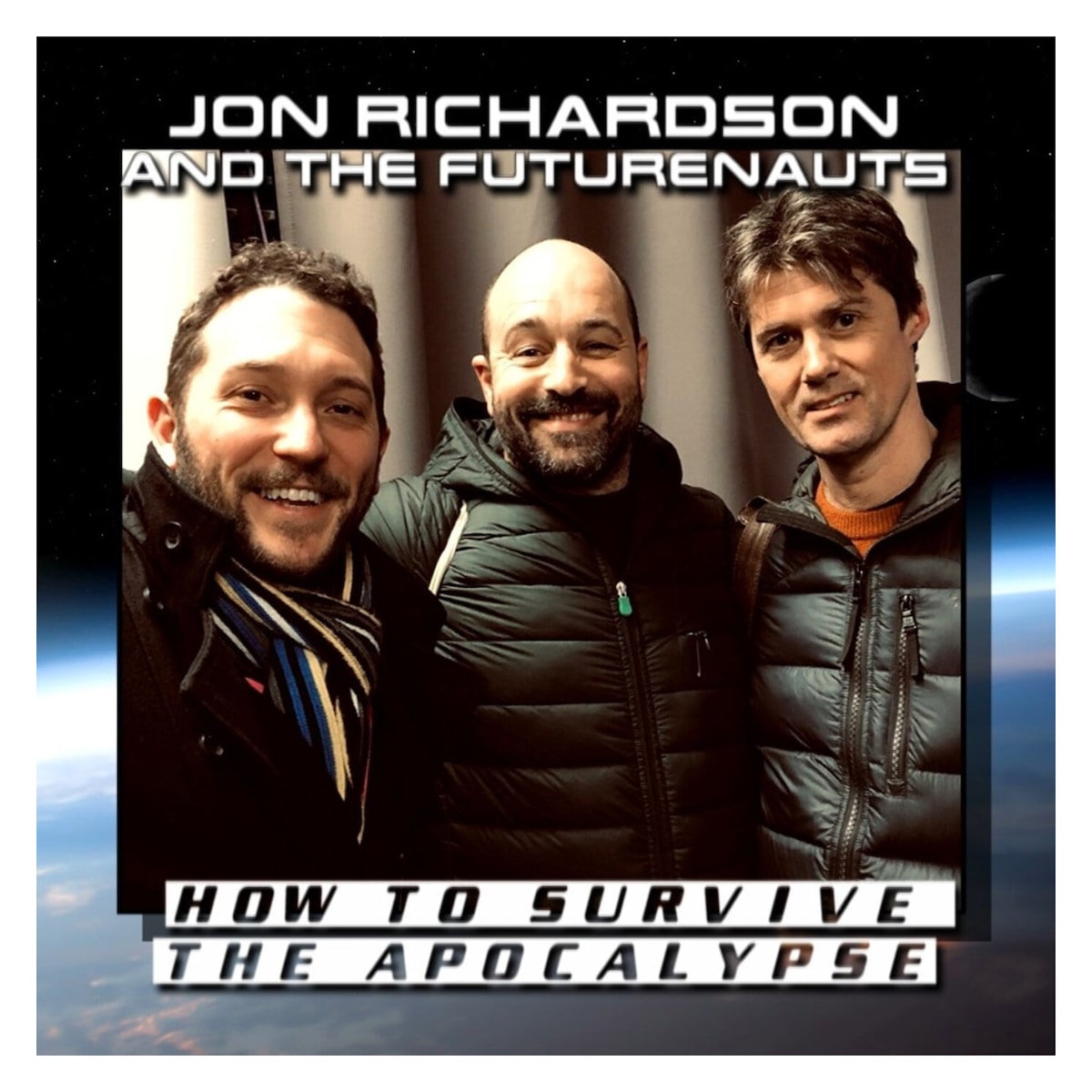 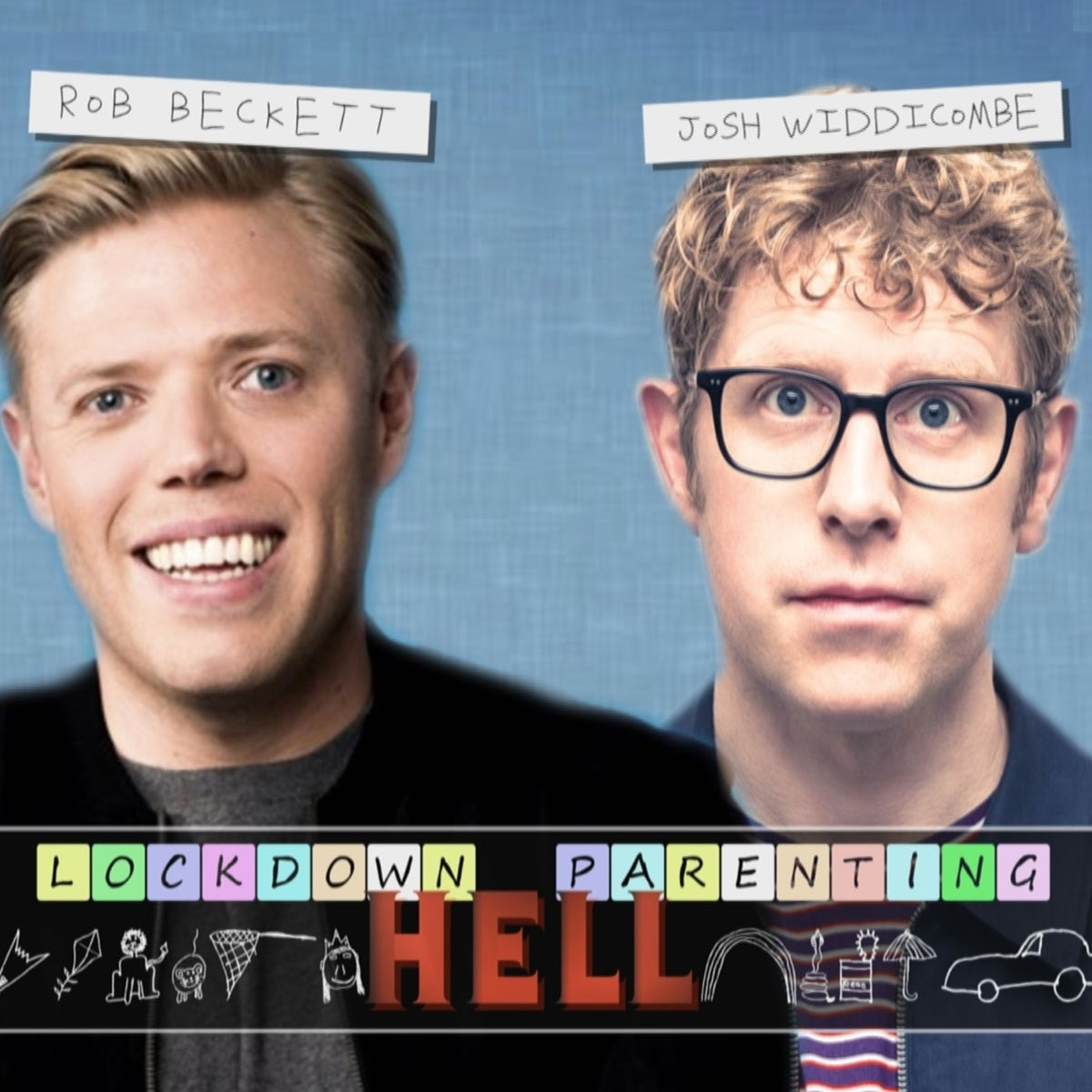 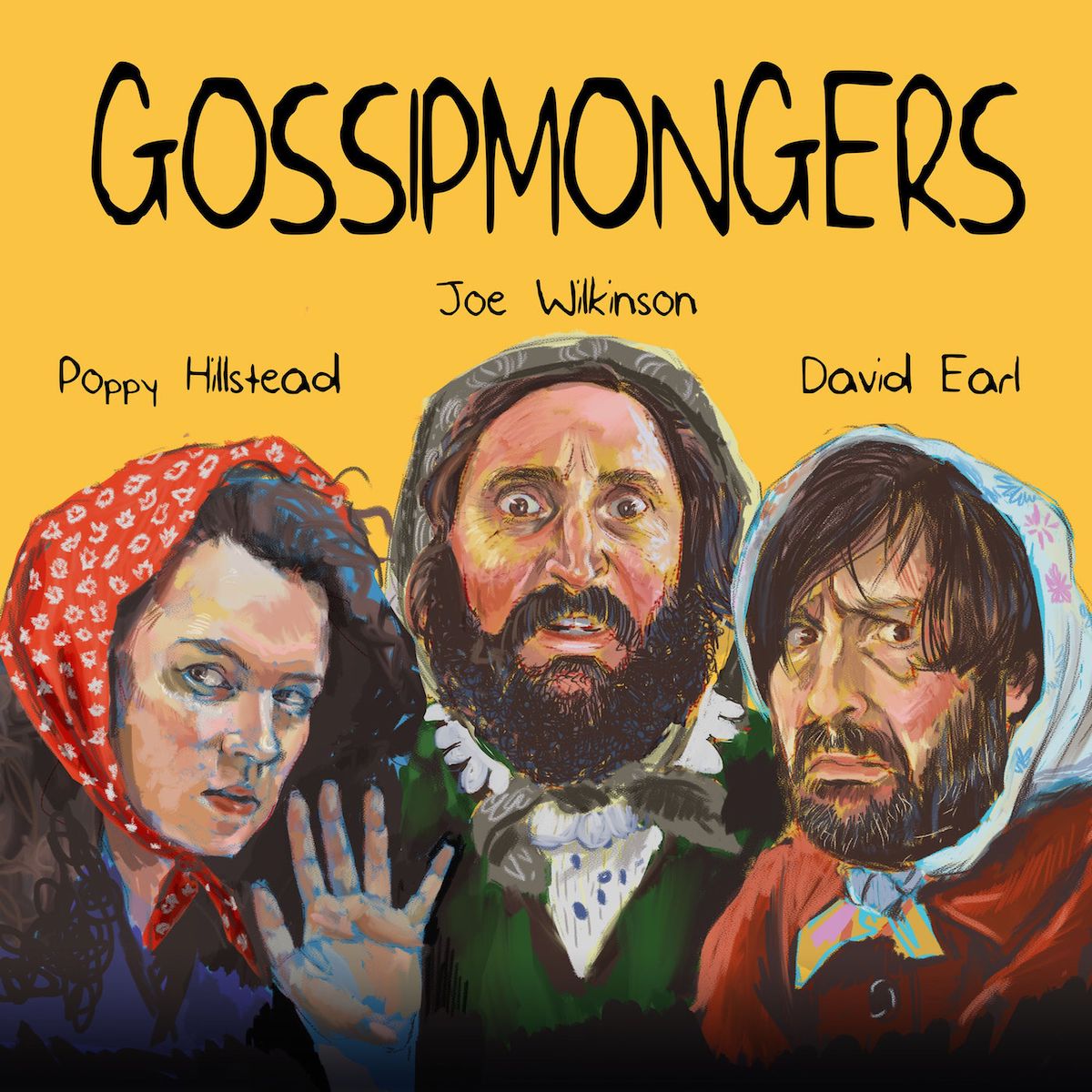 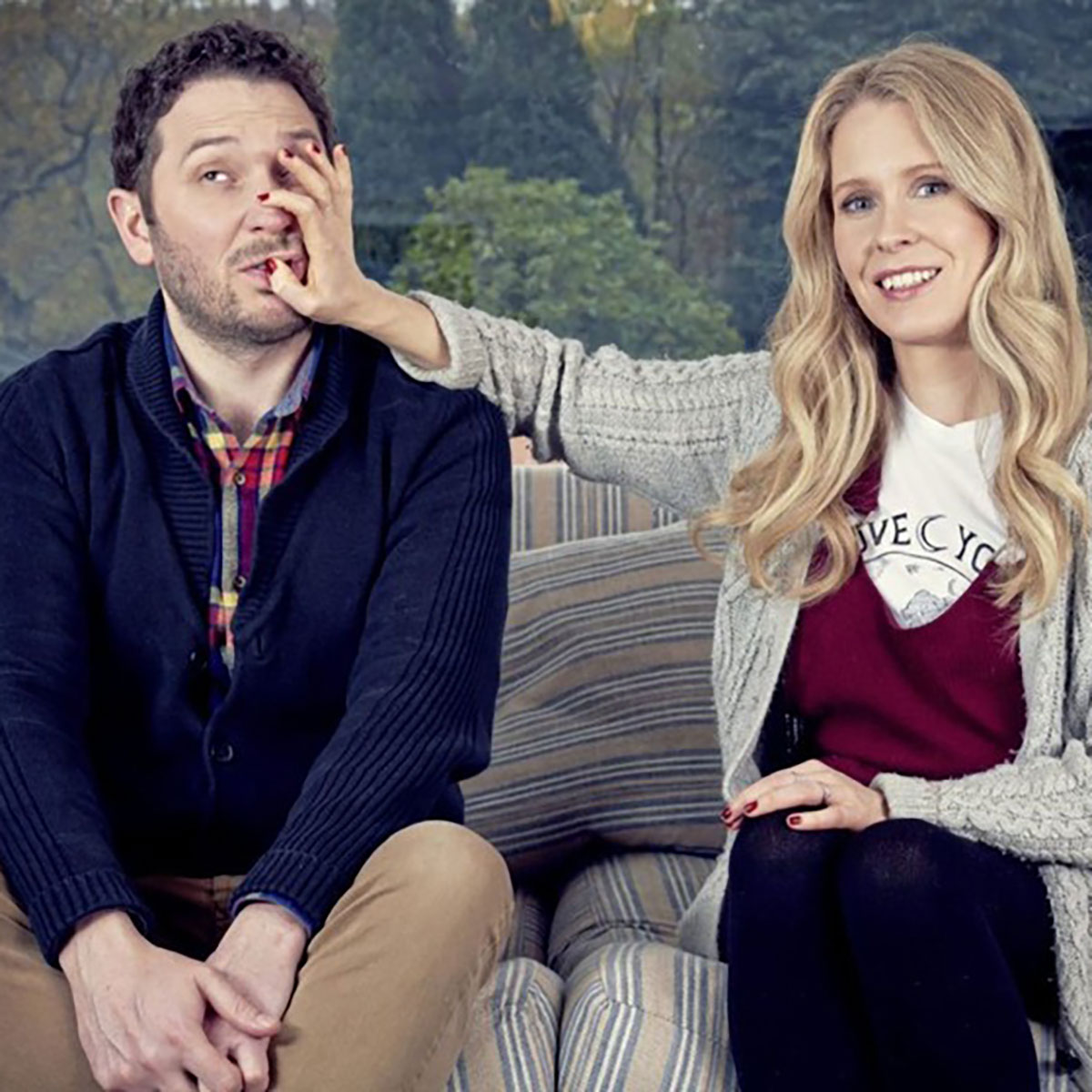 Stand-up comedians Richardson and Beaumont play exaggerated versions of themselves as viewers get a glimpse into their home and work lives, surrounded by their celebrity friends and their Hebden Bridge neighbours.

Meet the Richardsons shows what their neighbours really think of them, the type of birthday party they should have for their daughter Elsie, caravan holidays, and Jon’s constant refusal to do or go to anything, much to Lucy’s annoyance (that part isn’t scripted).

You can find more information and catch up on the show here. 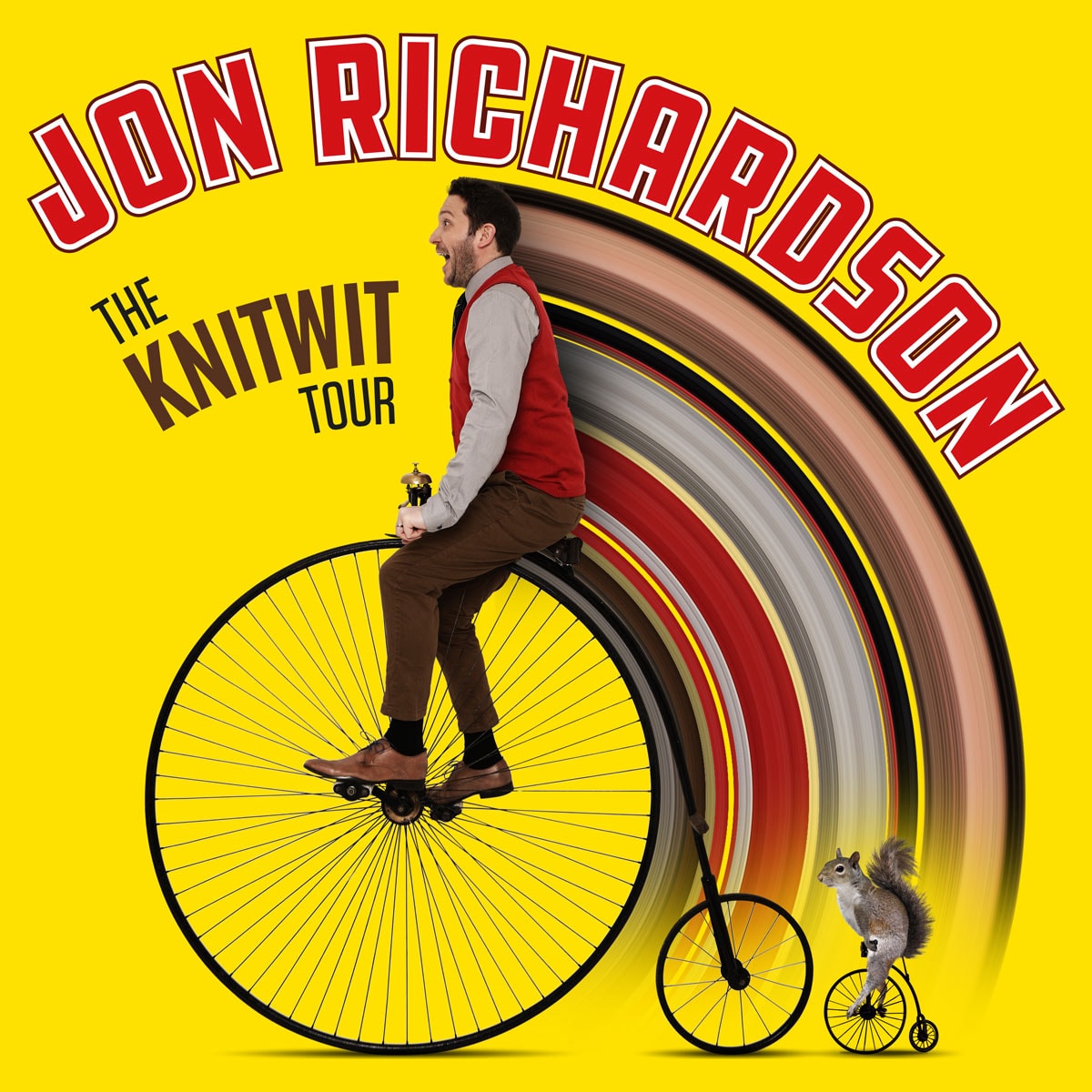 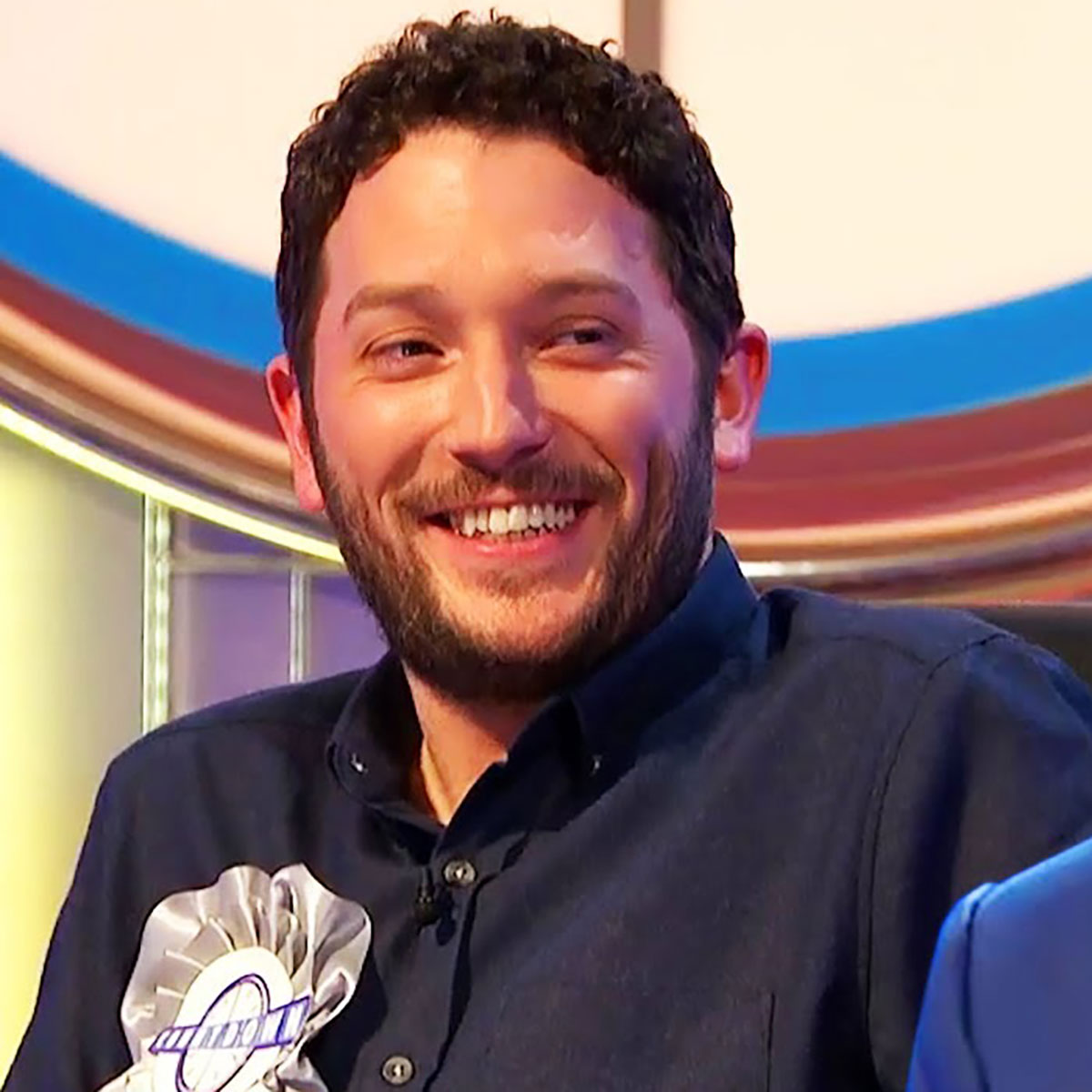 The show is coming back for a nineteenth series with six episodes on their way.

You can catch up with all episodes on All 4 here. 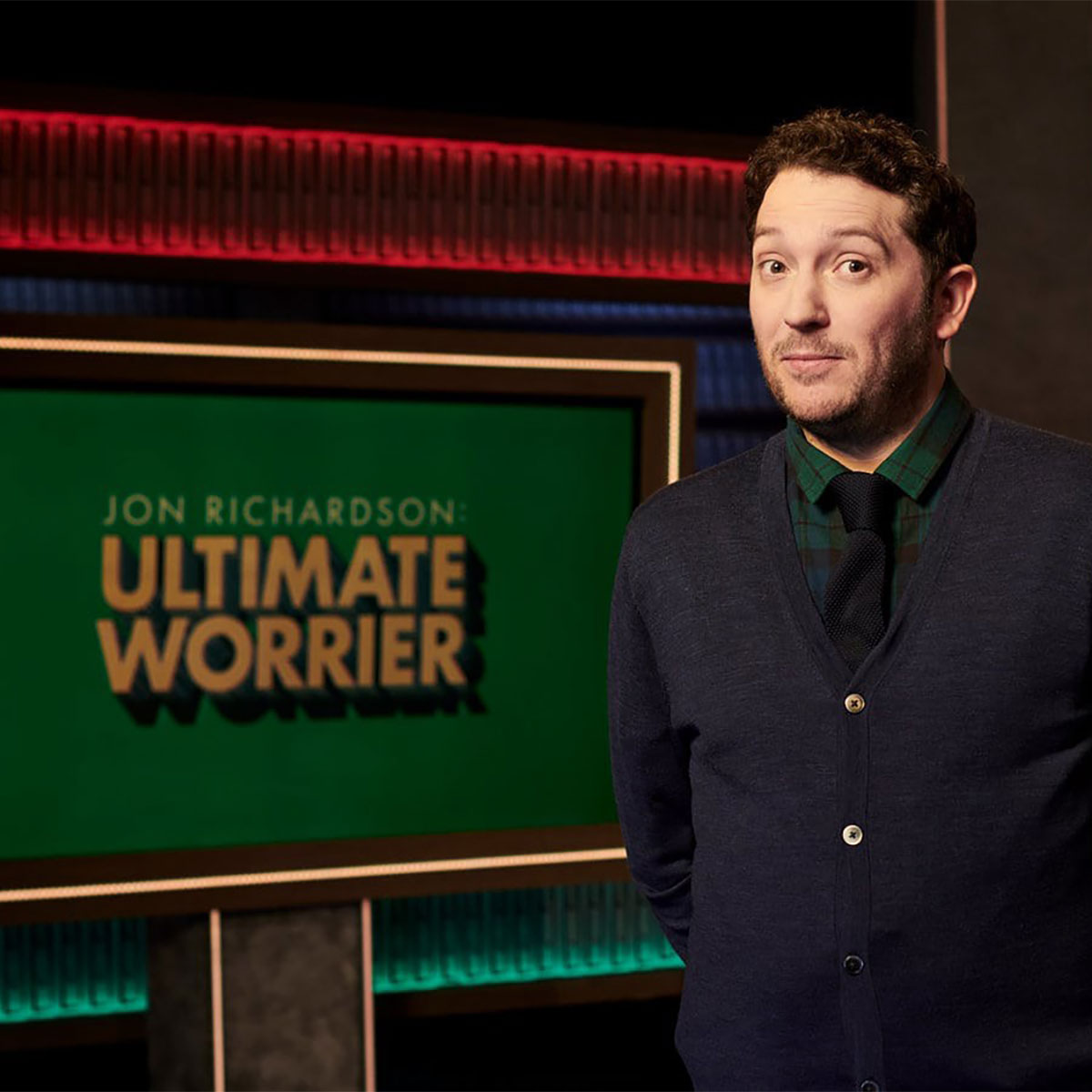 Jon has his own show which allows him to do what he does best: worry. A self-confessed obsessive worrier and organiser, Ultimate Worrier sees Jon attempt to analyse, assess and log every single one of his many, many worries.

You can catch up with all episodes on Dave here.