One of the most individual, accomplished and hilarious stand-ups, Jon is best known as the team captain on Channel 4’s Cats Does Countdown, as well as the host of his critically acclaimed show Ultimate Worrier, which sees Jon address anything and everything that worries him. Jon also starred in the sitcom Meet The Richardsons, written by Lucy Beaumont and Tim Reid, which received record breaking figures for DAVE across the series.

Constantly in demand for TV and radio, Jon’s most recent TV credits include co-hosting The One Show, as well as appearances on Have I Got News For You, Live At The Apollo, Would I Lie To You? and Taskmaster. Jon can also be heard on his new podcast Jon Richardson And The Futurenauts, where Jon takes Mark Stevenson and Ed Gillespie through his daily worries, from food to climate change.

Jon is set to return to the road with his brand-new show The Knitwit – tickets and tour date information are available here. 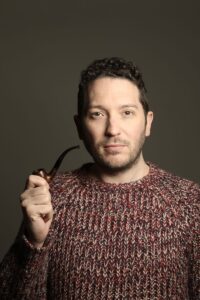 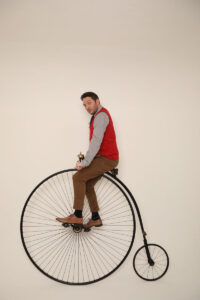 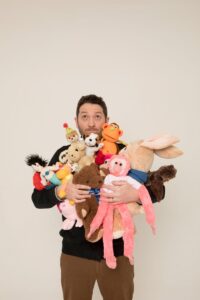 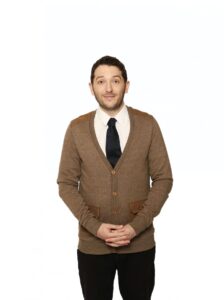